Lisa Leake, New York Times best selling author, has taken her family on a nine-year journey to commit to eating real food. She has teamed up with Grassland Butter to promote transparency, wholesome eating, and a choice for better. This recipe is a Lisa Leake original.

Instructions for the crust:
Preheat oven to 400 degrees F.

In a 9″ pie pan, use a fork to whisk together flour, salt, and cinnamon. Stir in butter and milk, then bring the dough together with your hands.

Press dough into the pan, bringing it up on the sides into one even layer. Finish the edges with the back of a fork (if desired).

Punch holes in the bottom of the crust with a fork (to prevent it from puffing up) and bake until golden brown, about 16 to 20 minutes. Let cool completely before adding the pudding.

Instructions for the pudding filling:
In a medium saucepan, whisk together the milk, sugar, corn starch, cocoa powder, and eggs. Set it over medium heat and frequently whisk until mixture begins to bubble up. Turn the heat down to medium-low and keep whisking until the mixture becomes thick and creamy, 6 to 8 minutes. It’s essential that it’s thick enough to set up like a pie, so it’s better to be on the thicker side (vs. thinner)!

Remove from heat and stir in the chocolate chips, butter, and vanilla until melted and well combined. Pour into the cooled pie crust, cover with plastic wrap, and refrigerate until set, at least 4 to 5 hours. Can also freeze for 1 hour if you’re in a pinch.

Instructions for the whipped cream topping:
Combine heavy cream with your sweetener of choice and vanilla, and either whisk by hand or use electric beaters until stiff peaks form. Can also shake together in a jar with a tight-fitting lid until you no longer hear liquid hitting the sides.

Add as a topping to finished/set pudding pie, garnish with additional chocolate (if desired), raspberries, and serve. 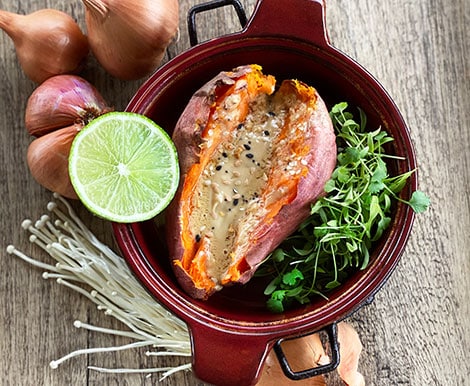 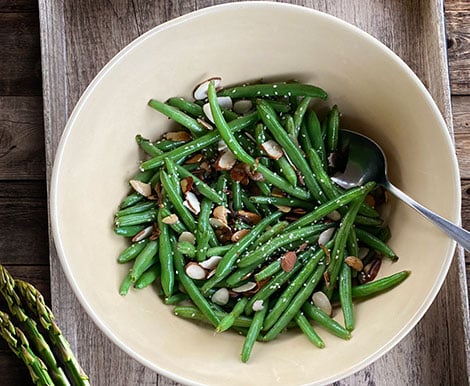 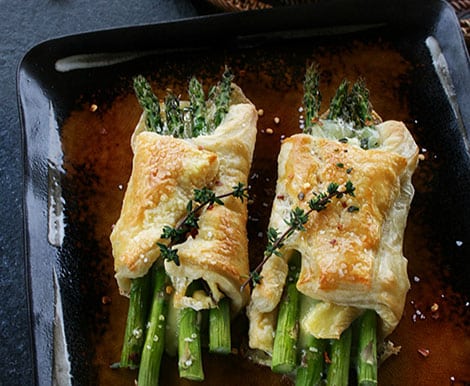 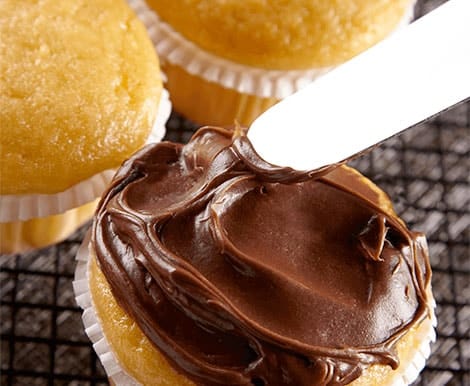